We thank our former executive board members, who have helped build and shape Seattle Families of Multiples, generously sharing their time, skills, and energy and acting as leaders and stewards within our club and community. 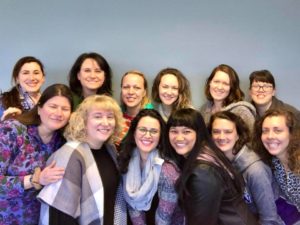 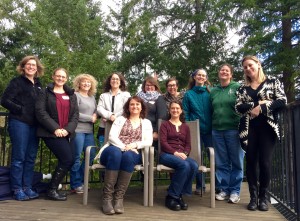